The Inclusive District Committee(IDC) in Moyamba on Tuesday June 19,2018 called a meeting inviting all Paramount Chiefs,Councilors and community representatives to look at successes,challenges and the way forward for the next one year. 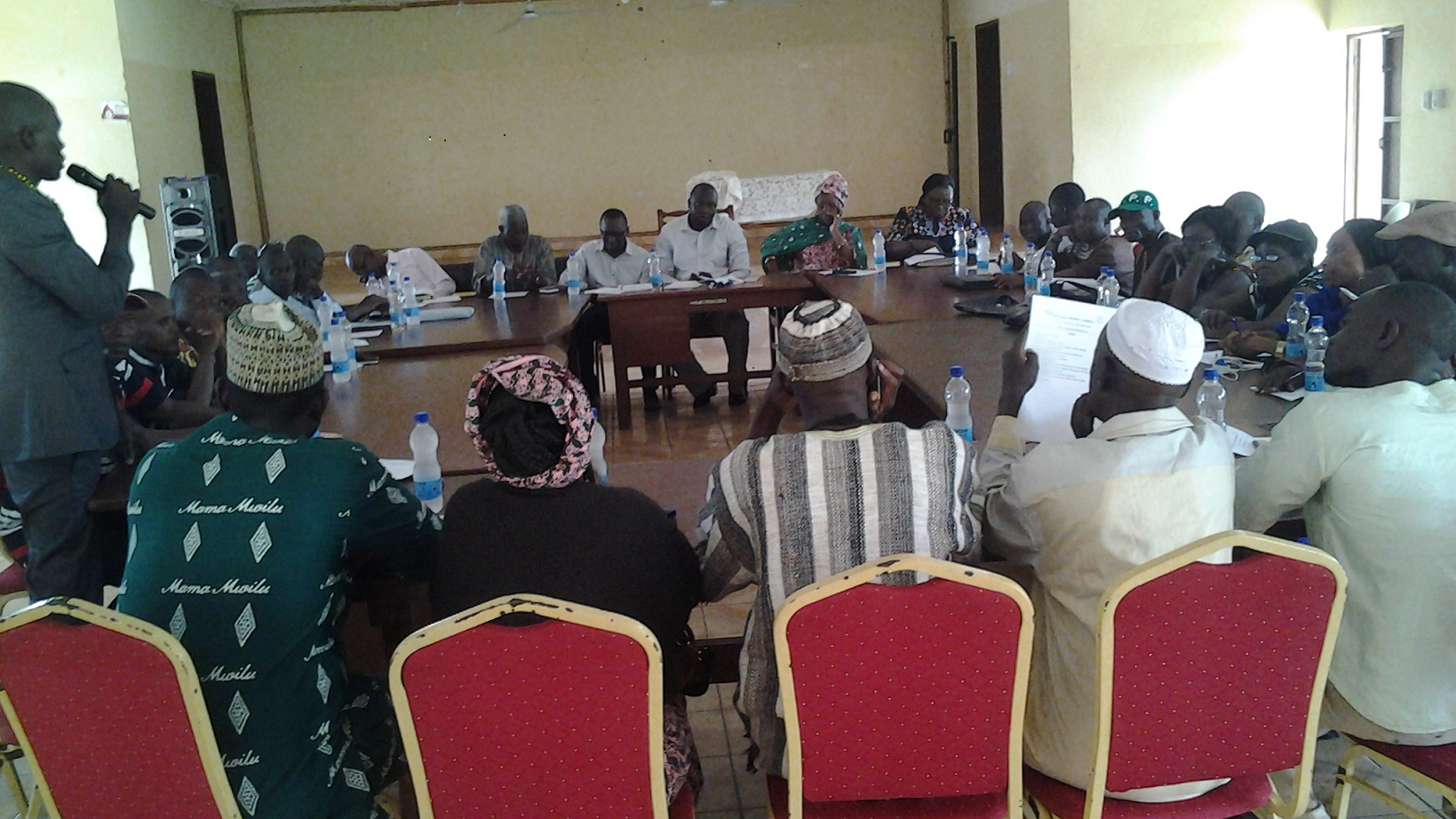 Explaining the purpose of such gathering,Development and Planning Officer of Moyamba District Council,who is Secretary  to the Inclusive District Committee,Alhaji Ansumana Tarawallie said the meeting was to discuss issues surrounding revenue mobilization and progress made so far since Council and Paramount Chiefs signed the Memorandum of Understanding last year.He said last year event it was agreed that traditional leaders should help Council in collecting revenue in different forms in all chiefdoms and in return will be allocated 40% for chiefdom development purposes while Council gets 60%. 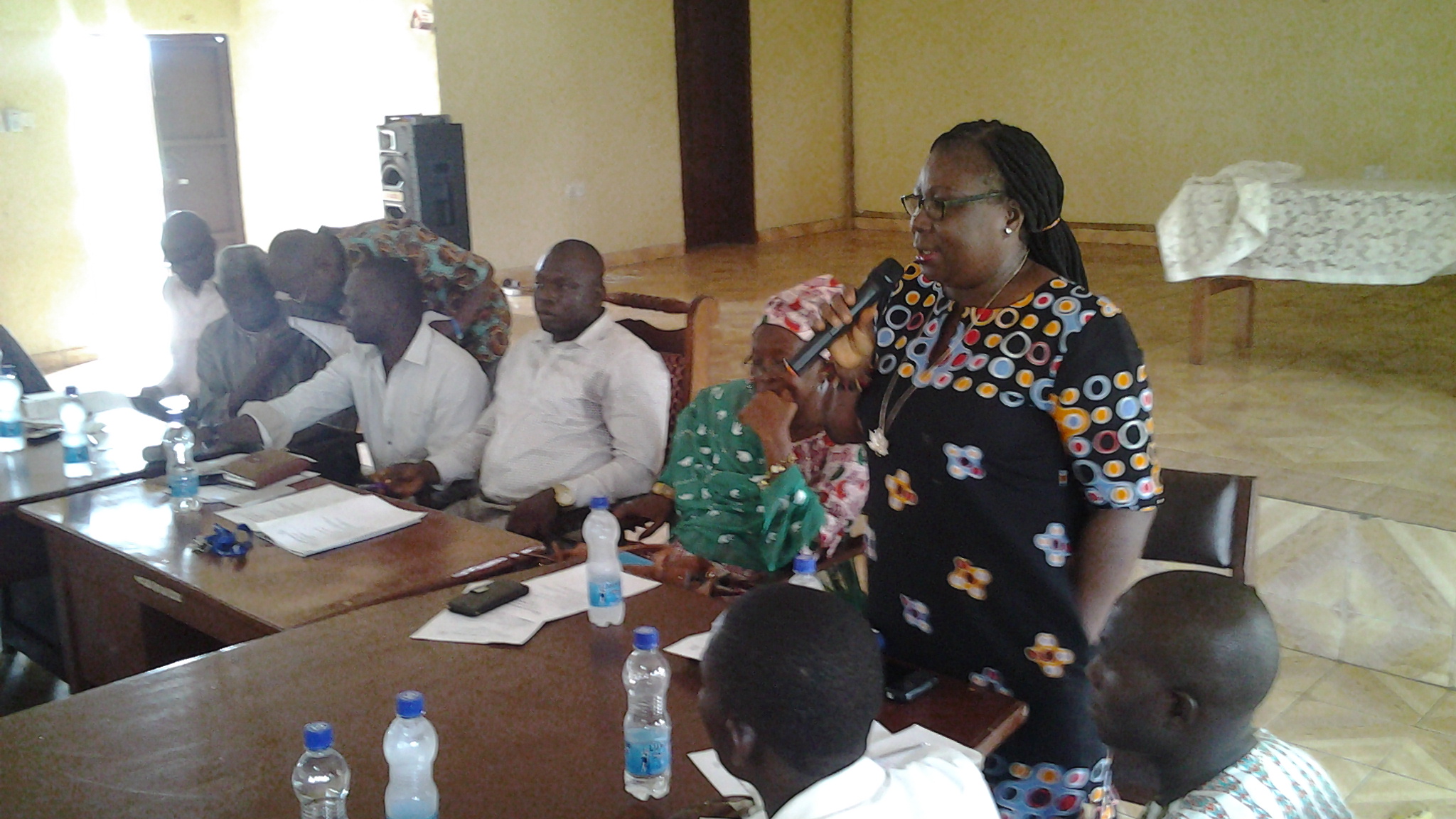 Chairman Moyamba District Council,Joseph B. Mbogba explained the importance of raising domestic revenue,which according to him will boost more development of communities.He highlighted six key points in revenue generation such as Discovery,Assessment,Billing,Sensitization,Collection and Compliance

Chairperson,Council of Paramount Chiefs,Moyamba District,PC Debora Quee emphasised that though the agreement was signed there were challenges and called for effective collaboration for the 2018 financial year.

Executive Director Fambul Tok International Sierra Leone,John Caulker said every Council is a gateway to development of every district.He said though the agreement was not fully complied with as specified in the document,everyone needs to come onboard and ensure compliance in 2018

The MOU was signed by PC Debora Quee,Chief Administrator and Chairman Moyamba district

Solomon Yarjoh is the Communications Director for the Fambul Tok program in Sierra Leone.
View all posts by Solomon Yarjoh →
This entry was posted in From the Ground: Program Updates from Sierra Leone, Moyamba District and tagged Revenue generation discussion in Moyamba. Bookmark the permalink.