The Executive Director of Fambul Tok International-Sierra Leone,John Caulker says involvement of communities at every stage in project implementation is very vital to both community and national development.He was speaking during the restructuring of the Kasunko Kakelain chiefdom inclusive committee in Fadugu town,Koinadugu district,Wednesday,March 6,2019. 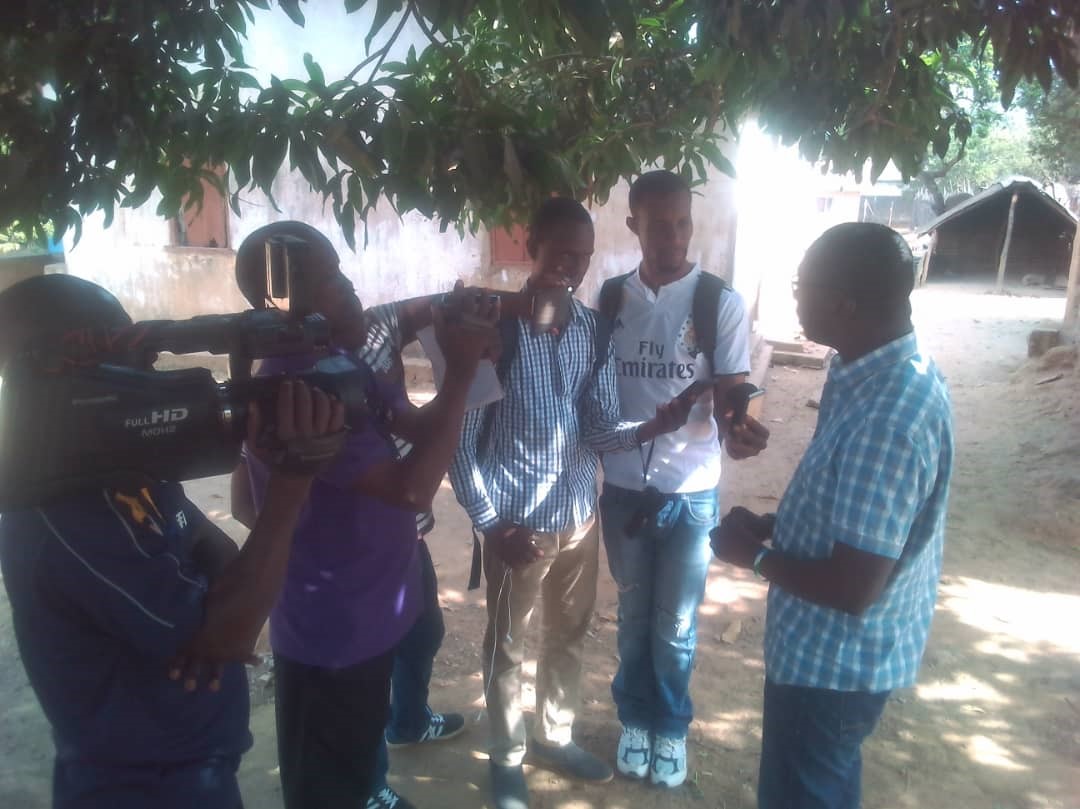 John takes interview from the press in Fadugu

He said the restructuring of the Committee was as  a esult of the de-amalgamation of Kasunko which was originally one but is now divided into three chiefdoms and therefore there was need to restrucrure the entire committee.

John Caulker gave a brief background of the People’s Planning Process(PPP),an initiative developed by Fambul Tok in collaboration with Catalyst for Peace for organizations to work and involve communities in the post ebola recovery process.

“We saw what happened to the post war recovery resources”He said,adding,we dont a repeat of wastages and that is why we brought this initiative so that communities would be fully invloved in development activities”. We have worked and continue to operate in three pilot districts of Kailahun,Moyamba and Koinadugu to develop chiefdom plans which makes provision for development activities of every village,section and up to chiefdom levels.Over the past three years we have worked with communities to identify their own development aspirations” 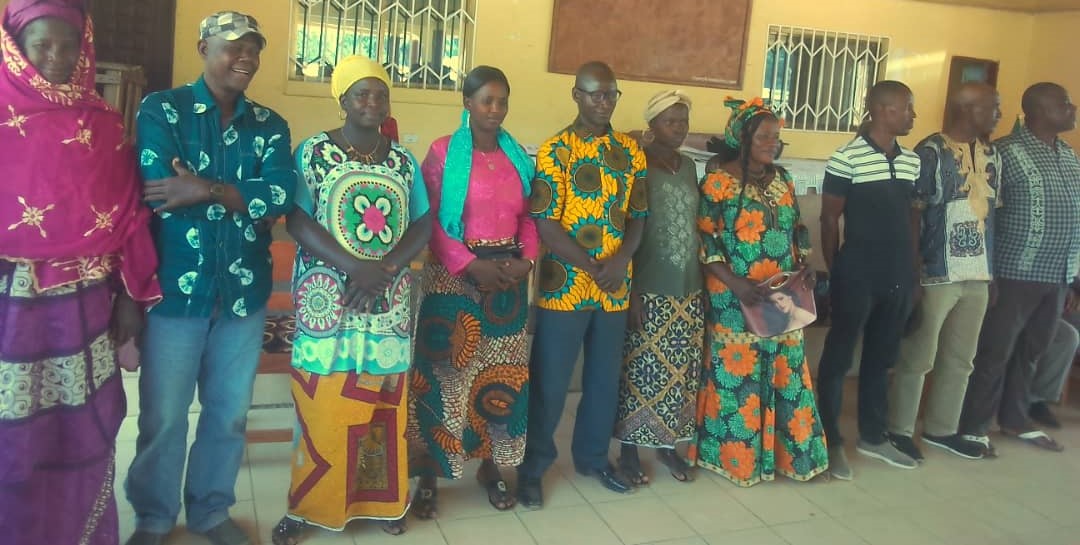 A cross section of the new CIC members

He went on to state that the Government of Sierra Leone should take into consideration what various communities have proposed in the National Development plan,adding that newly developed chiefdom plans should be integrated into the bigger national plan.

She said the committee will serve as a link and fills the vacuum that existed in the chiefdom,adding that it will also coordinate activities of community structures such as Community mediators and peace mothers.

Solomon Yarjoh is the Communications Director for the Fambul Tok program in Sierra Leone.
View all posts by Solomon Yarjoh →
This entry was posted in From the Ground: Program Updates from Sierra Leone, Koinadugu District and tagged Restruturing of CIC in Fadugu. Bookmark the permalink.