The chairman,civil society platform in Pujehun district and other stakeholders have requested Fambul Tok to lead the process of peace,reconciliation and development aspirations in the district

Speaking at a one day project inception meeting on UNDP’s sponsored three-month grant project “Conflict prevention and mitigation during electoral cycle in Sierra Leone” held at the Pujehun District Council hall on October 4,2018,Ibrahim Swaray lamented over the poor and uncoordinated fashion in which organizations handle vital issues in the district

He said Pujehun continues to face many challenges,one of them he mentioned relating to land in Malen chiefdom.Swaray went on to state that the Malen land issue has had no headway because most times those that pose to mediate sometimes end up to be part and parcel of the problem

The chairman  said because of the method of approach in resolving issues,most communities do not have confidence in organizations and therefore recommends Fambul Tok,who deals with peace and reconciliation to lead the process in resolving problems in the district

The Sierra Leone Police leadership also commended Fambul Tok for its presence in the district to ensure peace prevails in communities. Supretendent 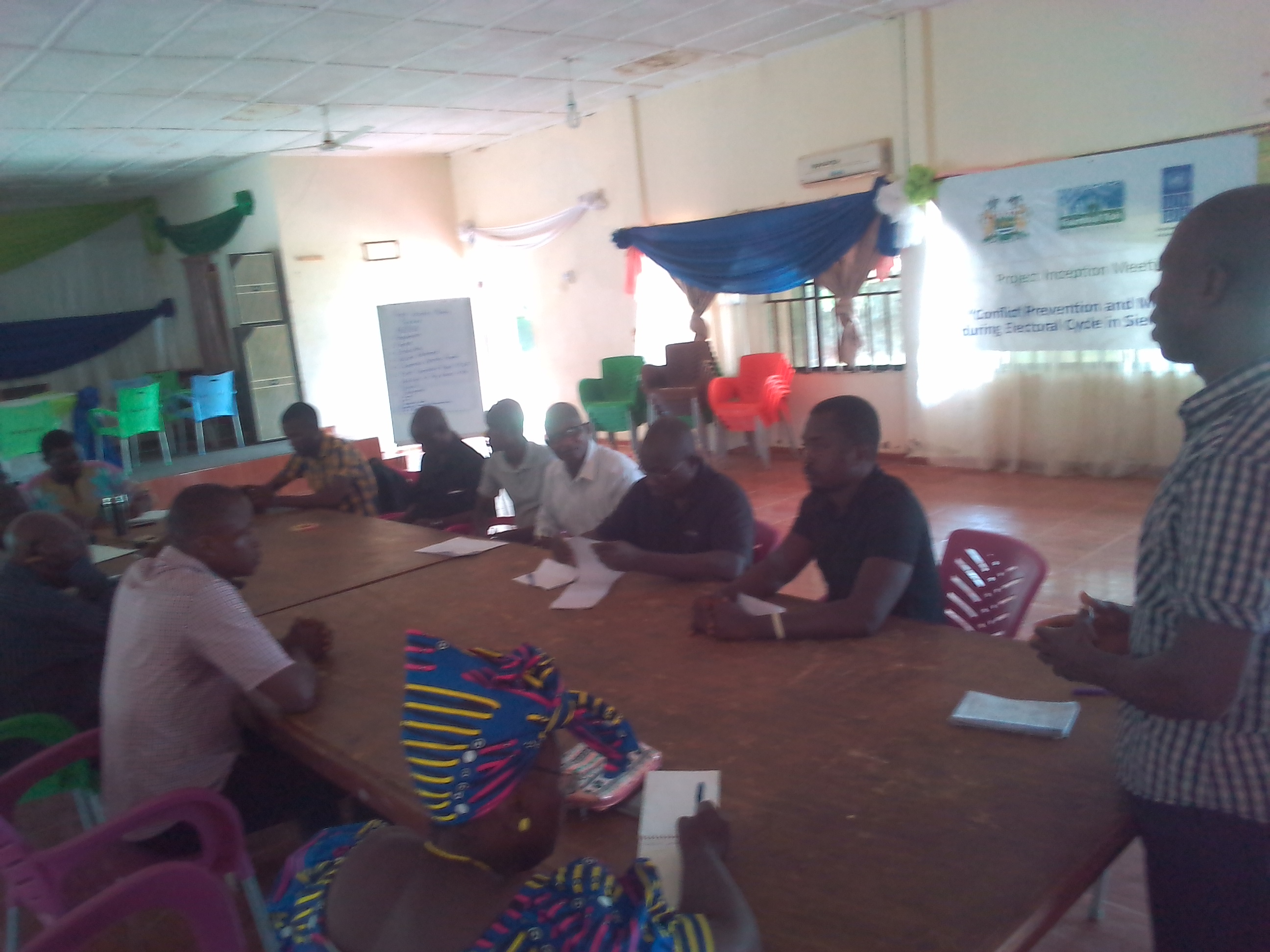 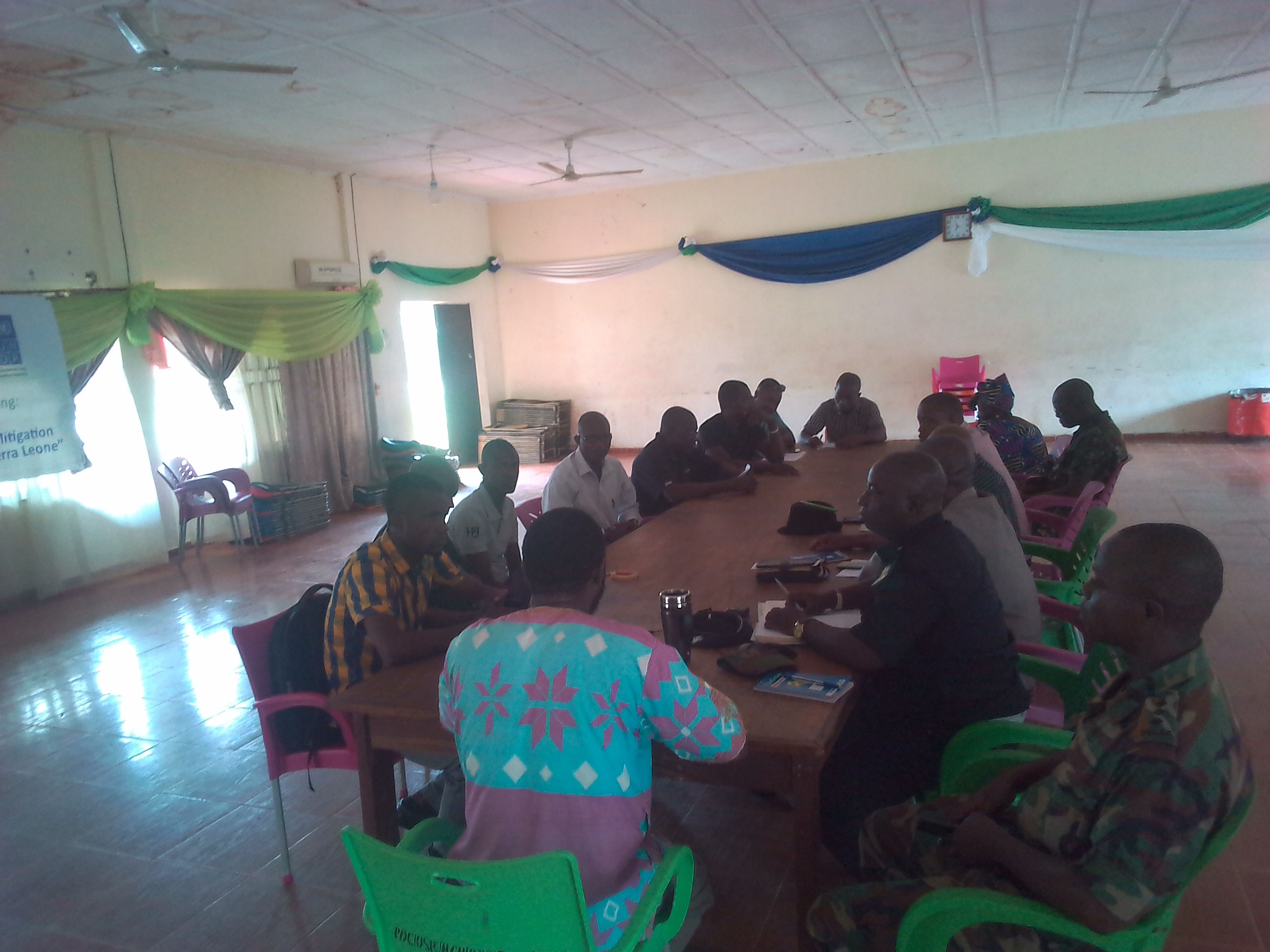 District Officer,Charles Kailie expressed gratitude to Fambul Tok and called on its management to work with other organizations to ensure there is relative peace in the whole district

Chiefdom Speaker of Kpanga,Sylvester Kamara,also joined other stakeholders to welcome Fambul Tok and requested the organization to let its presence be felt even after the three months duration of the project.

Solomon Yarjoh is the Communications Director for the Fambul Tok program in Sierra Leone.
View all posts by Solomon Yarjoh →
This entry was posted in From the Ground: Program Updates from Sierra Leone, Pujehun District, Recognition and tagged organizational recognition. Bookmark the permalink.